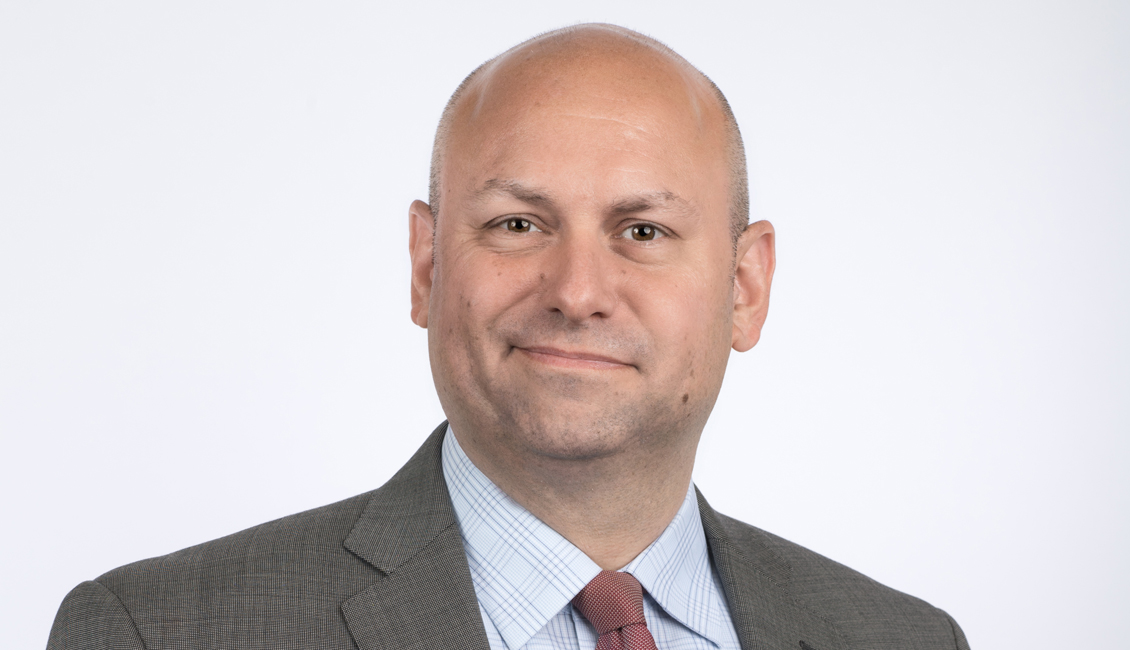 Prior to IBM, Terry held roles in the media industry including Publisher/President of Newsday Media Group after COO and CFO roles from 2005 – 2012.  From 2003 – 2004, Terry served as Controller for the Chicago Tribune.

Terry holds a BS in Accounting from Northern Illinois University and an MBA from the J.L. Kellogg Graduate School of Management at Northwestern University. He passed the CPA examination in Illinois.

Terry is a member of the Board of Directors for Tribune Publishing Company, former Chairman of BestReviews and not-for-profit boards of the News Media Alliance, Ronald McDonald House Charities of Chicagoland/NW Indiana and Northern Illinois University Business School.  Terry is also a member of the Economic Club of Chicago.