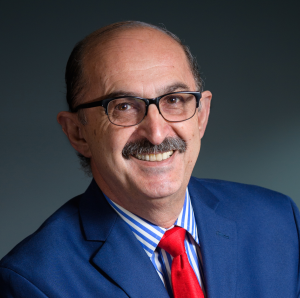 Samir “Mr. Magazine™” Husni, Ph.D. is the founder and director of the Magazine Media Center. The Center aims to preserve the past, present, and future of the magazine media. He is also the President and CEO of Magazine Consulting & Research, Inc. a firm specializing in new magazine media launches, repositioning of established magazines and magazine media, and packaging content to create a better experience for both customers: the reader and the advertiser. As Mr. Magazine™ he engages in media consulting and research for the magazine media and publishing industry. Dr. Husni consults with a host of magazine and magazine media companies in the United States of American and abroad. He was the founder of the Magazine Innovation Center at the University of Mississippi’s School of Journalism and New Media. Dr. Husni also served as professor of journalism at the School of Journalism from 1984 until 2021.