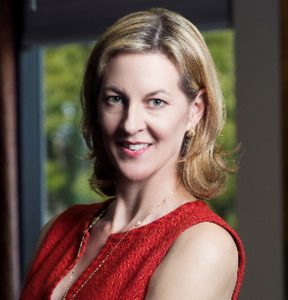 Pamela Marsh is the Executive Director of the First Amendment Foundation, a non-partisan non-profit that believes government openness and transparency are critical to citizen trust and participation in our democratic society.

Pamela served as the U.S. Attorney for the Northern District of Florida from 2010 to 2015. As U.S. Attorney, Pamela was the lead federal prosecutor in 23 counties, from Alachua to Escambia, and was the first woman appointed to the position. Pamela was also selected by U.S. Attorney General Eric Holder to serve on the Attorney General’s Advisory Committee, With more than twenty-five years of legal experience, Pamela has worked in both private practice and in governmental positions. A resident of Tallahassee, she was named one of the Tallahassee Democrat’s “25 Women You Need to Know” in 2016. Pamela earned her J.D. and her bachelor’s degree at Georgetown University in D.C.

Pamela has recently begun a podcast for FAF called “Open Government in Florida” and hosts investigative reporters, advocates and government officials regarding the importance of Florida’s public records and Sunshine Laws.