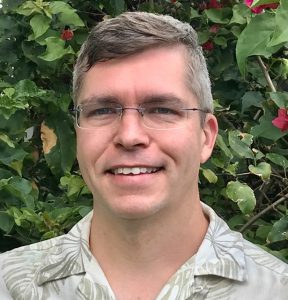 John Thomason is the managing editor of the award-winning Boca Raton and Delray Beach magazines, where he also serves as arts and entertainment editor and features writer. He writes three blogs per week covering the A&E beat on Bocamag.com, and contributes freelance film reviews for Palm Beach ArtsPaper and freelance theatre reviews for Florida Theater On Stage. He is a voting member of the Florida Film Critics Circle and a judge for Carbonell Awards, honoring excellence in South Florida theatre.