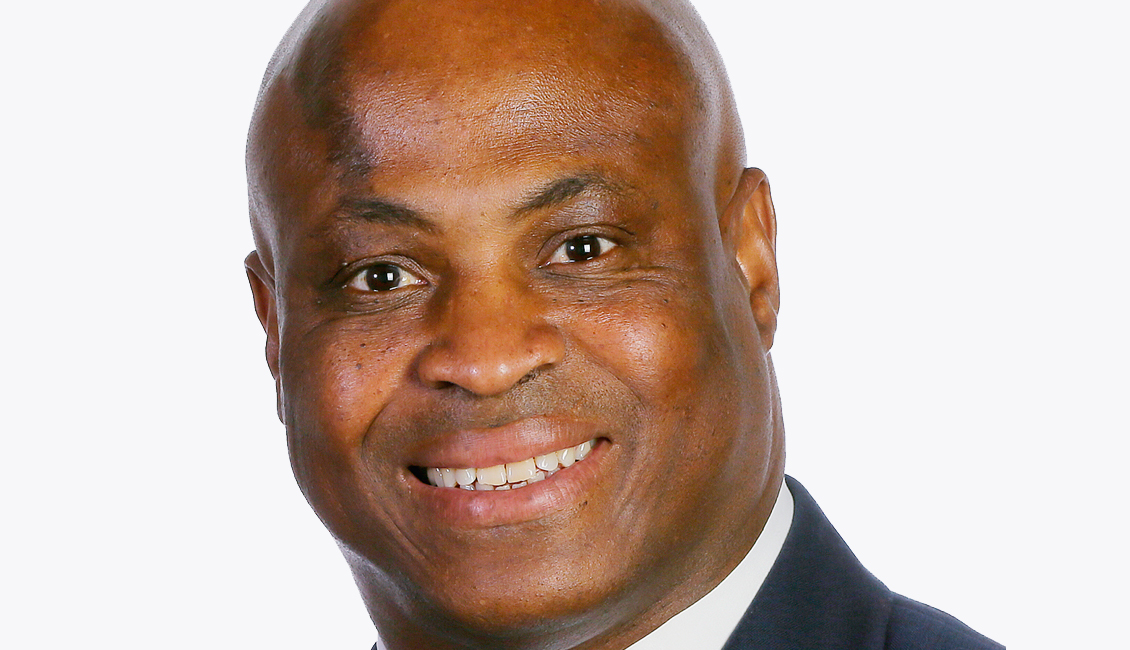 Hollis R. Towns is an award-winning senior news executive who has a passion for news and community interests. He is currently vice president of local news initiatives for the USA Today Network and Atlantic regional editor. Hollis oversees several regions and helps set the strategy and priorities for the local news division. He works closely with our newsrooms and their leaders daily, helping to guide them to success. He also oversees specific projects and works closely with our partners in other divisions.

Hollis began his career with Gannett in 2000 as managing editor of the Cincinnati Enquirer. He was later promoted to executive editor and helped to oversee Enquirer’s daily news, weekly and digital products, as well as serve as liaison for Gannett’s northern Ohio properties.

Prior to moving to Cincinnati, Hollis was the managing editor of the Kalamazoo Gazette in Michigan.  He began his career as a reporter for the Atlanta Journal-Constitution, where he covered business, public safety, regional news, housing, civil rights and the 1996 Olympic Games. Hollis moved into the editing ranks in
Atlanta before leaving for Michigan.

Hollis is a member of a host of organizations including NLA, NABJ, ONA and IRE.