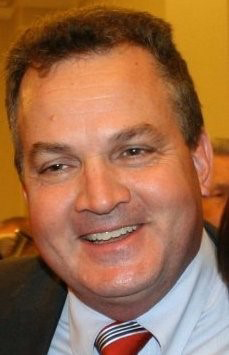 After a 25 year career as a reporter and editor and newspapers in Florida and Alabama, Gregory Enns launched Indian River Magazine in his home town of Fort Pierce, Fla., in 2006. The company, now known as the Indian River Media Group,  has since grown to six magazine titles and most recently acquired Space Coast Living Magazine in Melbourne. The magazines cover  40 percent of Florida’s east coast. Enns is the vice president of the Florida Magazine Association.