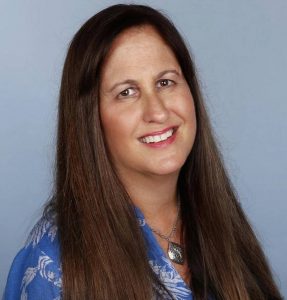 Carol Marbin Miller is deputy investigations editor at the Miami Herald, where she has worked since 2000. Marbin Miller holds degrees from Florida State University and the Columbia University Graduate School of Journalism. She worked previously at the Tampa Bay Times and the Palm Beach Post.

Writing largely about children and vulnerable adults – and the state agencies that serve them – Marbin Miller’s stories have led to significant reform. Stories she wrote or co-wrote resulted in the passage of nearly a dozen state laws, including measures that overhauled a compensation program for children born with catastrophic brain injuries, revamped the state’s child welfare system, curbed the use of psychiatric drugs among foster children, revised the state’s involuntary commitment law, forced the closure of military-style youth boot camps and banned the payment of kickbacks for the referral of psychiatric and substance abuse patients.

Marbin Miller’s stories also led to the closure of several privately run psychiatric hospitals, assisted living facilities, and residential centers for disabled people. Her stories prompted the creation of ombudsman programs in two state agencies. A series she co-wrote led to the conviction in Tampa federal court of about 50 so-called patient brokers, including a sitting Ohio judge and a probation officer. One severely disabled teenager was given a new liver after Marbin Miller reported that he had been removed from an organ procurement list because he was in foster care. https://www.brandstar.com/companies/brandstar-creative-solutions