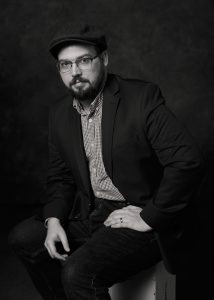 Andy Smith is the publisher of Charlotte magazine, where he previously served as executive editor and digital director, among other roles. Much of his time at the magazine has been spent developing a digital presence that reflects the quality of the award-winning print magazine. He began his career as an arts journalist, writing for magazines like Fine Art Connoisseur, Back Issue! Magazine, and Hi-Fructose Magazine. He also served as digital editor at the latter publication. He co-wrote the book Hi-Fructose: New Contemporary Fashion, released through ABRAMS in early 2019.