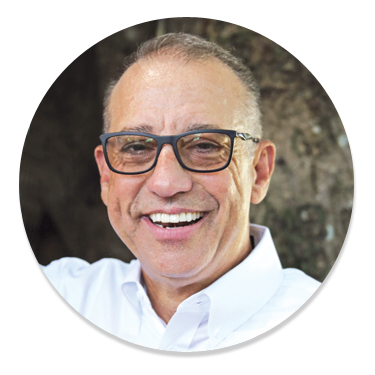 Robert Lee has a reputation as an irreverent plain-spoken media guy. Some call him an interesting mix of sweet and salty. He has lead successful teams in large and small markets across the country. Rob began his advertising career at the New York Times regional group.  He served in different positions across the group with assignments in Lakeland, Winter Haven, Ocala, Florence and Sarasota. Rob then went north to work with the Gatehouse corporate team in Rochester, NY as Vice-President of Sales and Marketing. Realizing that he belonged in Dixie, he joined the ad team at the Atlanta Journal Constitution as Senior Director of Metro Sales.  Rob recently returned to Florida to join Sun Newspapers and the Sun Coast Media Group. Rob is the Revenue Chief for the coastal media group. Melynda and Rob have been married for 15 wondrous years. They have an amazing daughter, Amber who is practicing law in Boston. Two dogs, Buster and Honey round out the family.