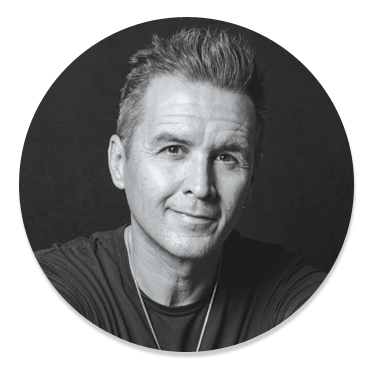 As publisher and creative director of South magazine, Michael Brooks is the creator of one of the region’s most award-winning magazines. Enamored of the richness and vitality of the culture here, he moved to Savannah in 2005 with a vision: a vibrant, energetic new publication that would document the people and places who were instilling the south with new vitality and style.

The result of that vision was South magazine, a bold and stylish reflection of the region’s dynamic culture. During its first year of publication, the magazine captured a strong audience that continues to grow, doubling subscriptions and quadrupling newsstand sales since its inception.

His success at South magazine served as validation to a long career spent honing his skills in publishing. Starting out at Ringling School of Art and Design, Michael pursued a graphic design career that brought him to the west coast with positions in Los Angeles and San Diego, California. It wouldn’t be too long before the south called him home, leading him back to his hometown of Albany, Georgia where he founded Albany magazine. The success if this publication brought Michael exciting new professional opportunities including the chance to serve as chair on the board of the prestigious Magazine Association of the Southeast from 2000-2003.

It all led him to South magazine, which continues after 11 years to garner awards and grow even further in its role as the first name in where to go, stay, eat, play and shop in Savannah and the surrounding region. Both in print and online, Michael and his crew at South magazine continue to break through boundaries and make the people of the south proud.