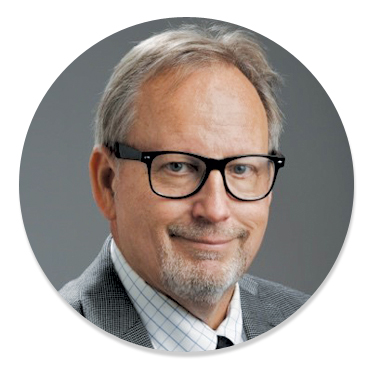 Mark Nusbaum is the President of Times-Union Media.  Before taking the position here in Jacksonville, Mark began his 44-year career in high school as a copy clerk for the Topeka Capital-Journal in Kansas.

Over the years, Mark has held various positions at several newspapers including time as a reporter, copy editor, designer, business editor, managing editor, executive editor and publisher. In February of 2011, Mark became vice president of operations for Morris in Augusta, Ga. Mark is a third-generation Topekan. His father threw the Topeka Daily Capital on horseback in the 1920s. Mark majored in mass communications while at Washburn University and also obtained a secondary teaching degree.  He is a 2007 graduate of the Advanced Program in Media Management at Northwestern University. Mark and his wife, Sherry, have five children and five grandchildren.