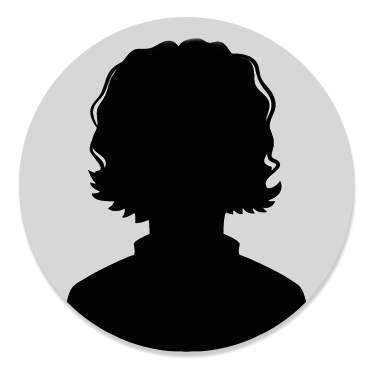 Laura Reiley has been the Tampa Bay Times’ food critic since 2007. She chose that path not because, as her brother uncharitably asserted, it combined her two favorite things: eating and criticizing, but because eating is among the most democratic of all human activities – we all do it. Reiley approaches food writing and reporting as a beat, carving out space to address issues of food ethics and safety, sustainability and food waste, GMOs, the challenges of small farmers, and detangling for readers the rest of our increasingly snarled food system. She was a Pulitzer finalist and James Beard finalist in 2017; has won numerous Association of Food Journalists’ awards; Florida Society of News Editors’ first prize (2013) and second prize (2015) for beat reporting, as well as being honored by the National Headliner, Green Eyeshades and Sunshine State Awards contests. She was the recipient of a 2015 ”Food, from Farm to Table” fellowship with the National Press Foundation. She is a former critic for the San Francisco Chronicle and the Baltimore Sun and the author of four guidebooks in the Moon Handbook series. She has cooked professionally and is a graduate of the California Culinary Academy, as well as the University of Virginia.